Welcome to the Second Series of Through a Photographer’s Eye. In this series, we continue to learn about Australian photographers and how they use X Series Cameras to photograph their world around them. Our second interview in Series Two is with Cairns, Queensland-based photographer, Jared Morgan. 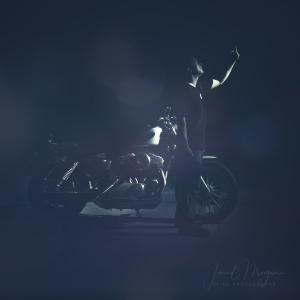 When you first started out pursuing photography did you consider Fujifilm equipment and can you let us know why you use the gear now?

My only real experience with Fujifilm before the Fujifilm X-T10 and Fujifilm X-T2 was probably around 2006. If I remember correctly I had a Fujifilm FinePix S5500 bridge camera. I think it was a 4 Megapixel camera. They were a pretty good travel camera for the time. This camera did some hard travelling through Thailand, Cambodia and Vietnam after I purchased it.

The camera was also pushed into service as the camera I took in 2011 when I rode my motorcycle on a three-month trip around Australia. However, that trip eventually saw its demise, and it retired from active service!

I then went down a somewhat traditional route many photographers have gone down. I decided I liked the ergonomics of Nikon DSLR cameras and have used a Nikon DSLR system for several years. My interest for re-entering the Fujifilm world was I was looking for a lightweight travel system. I purchased the Fujifilm X-T10, XF18-55mmF2.8-4, XF55-200mmF3.5-4.8 and rented the XF10-24mmF4 for a personal trip to Japan in late 2016.

On my last few days in Japan, I purchased the Fujifilm X-T2. This was when I seriously considered the Fujifilm system for everyday professional use. I have been slowly but surely building up my Fujifilm inventory of equipment and introducing it to my professional work as my Nikon gear slowly phased out. 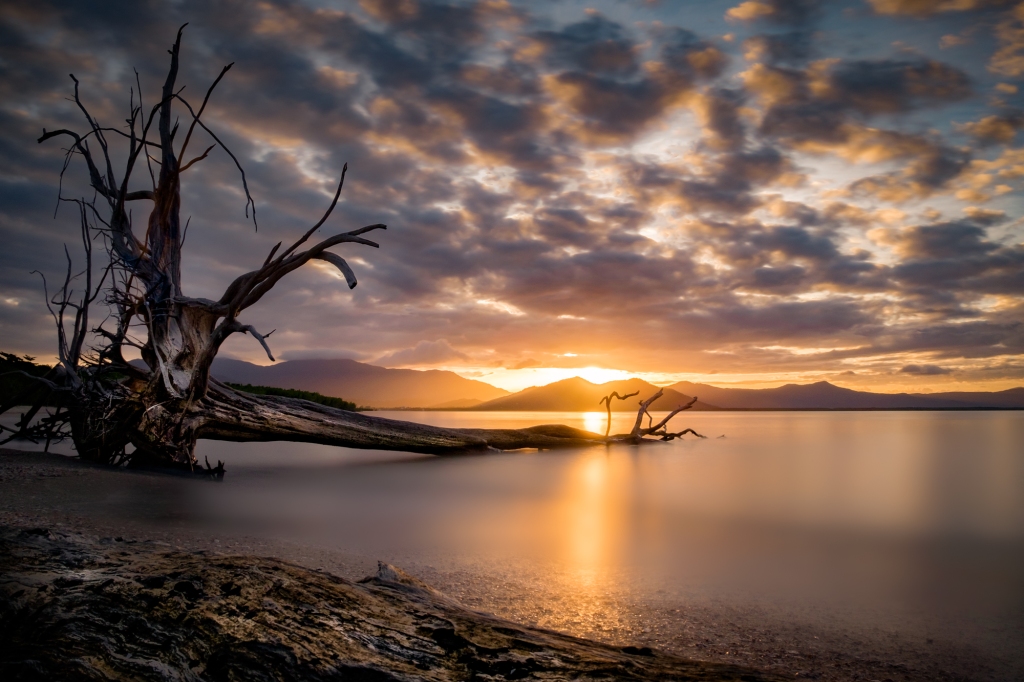 One of my first efforts exploring the Fujifilm X-T10 before Japan. Looking back at Cairns (Australia) over Trinity Inlet.

Do you have a favourite photo you have captured using Fujifilm equipment? Can you tell us the story behind the image?