Through a photographer’s eye is the first in a series of interviews featuring Australian photographers. In each interview, we learn about the person behind the camera and how they use Fujifilm X Series cameras to photograph the world around them. Our seventh interview is with Sydney based photographer Anirban Chatterjee.

Anirban, can you tell us about your journey of becoming a visual storyteller and how you became involved in photography?

I was very curious about photography in childhood. Both my dad and granddad were amateur photographers. As far as I remember, we always had a camera or two in our house. But in India in the 80s and 90s, the time when I was growing up, owning a camera was not very common. The camera was more of a family treasure than a tool of the trade. So, my time with the camera was very limited. The norm was I got to take one frame during an entire family vacation. I don’t think my dad could have handled his anxiety more than that. So, yes, I was curious more in a forbidden fruit kind of way than anything else.

Actual photography happened a bit late in my life. My first camera was a Kodak point and shoot which I bought in 2005 when I was living in London. It was my first time outside India, and I wanted to preserve my memories. Then in 2007, I moved to Thailand. This was the time when prosumer DSLRs were getting more mainstream. All my friends had a DSLR. They were all talking about stuff my simple point and shoot could never do. So, one day I went and bought a Pentax K10D. Yes, in a way, I bought my first DSLR because of peer pressure. And that’s pretty much how I got started in photography. 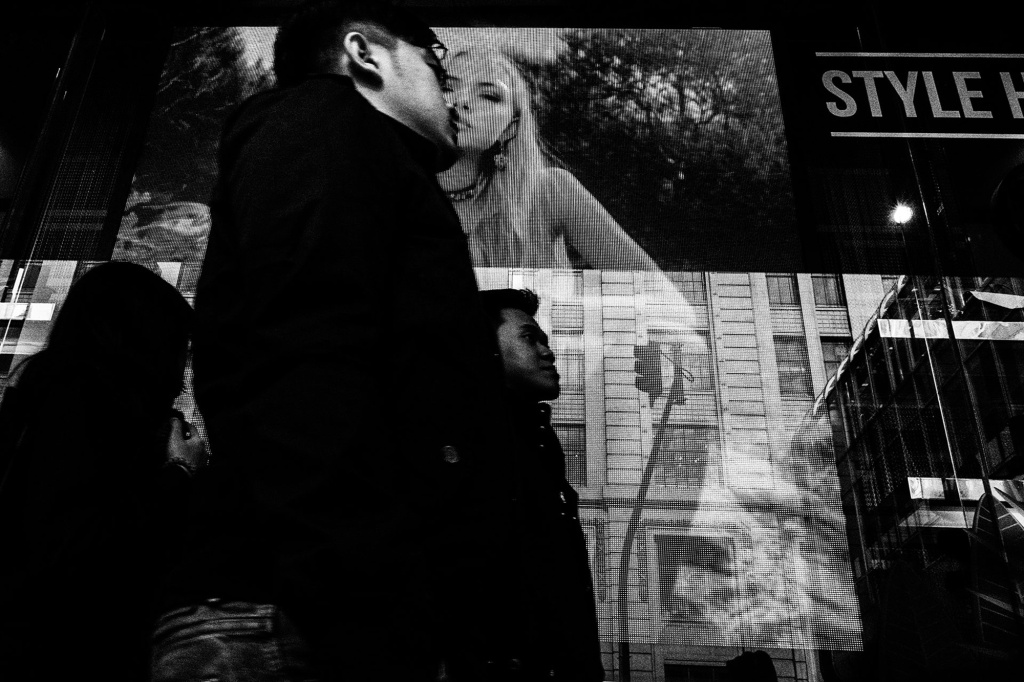 Between 2005 and 2012, I was living a nomadic life. Especially between 2007 and 2012, I lived in five countries and visited two more. When I started, my images were mostly of these new places, its culture, and people. I wanted to share stories about these new experiences with my parent back in India. I like to think of my Mom as my first editorial client. That’s how I started telling stories through my photography.

During this time, I was also fortunate to get published in a few global publications and was featured in the Pentax artist gallery. This led to a few actual

Through a Photographers Eye: Anirban Chatterjee posted on Fujifilm X Blog on April 20, 2017 12:22 am.