10 Apr Fujifilm X Series WILL make you a better photographer…

Posted at 13:00h in FUJIFILM by Admin 0 Comments

Of course, we all know that’s not strictly true, but I do believe, indirectly, that using Fujifilm X Series cameras do empower us to be better at our craft……read on and I’ll explain.

For example, when the standard mode of transport moved from horse and cart to motorised vehicle, people got places faster and easier.

And whilst that’s a very tenuous link based on that analogy, I do remember when I moved from using a DSLR to the mirrorless X-Series simply thinking…..wow, this is so much easier…..which allowed me to be, indirectly, better at my job.

I shoot weddings professionally and I shoot them in a documentary fashion.  I look for light and I look for emotion and moments.

Simply having the ability to use an electronic viewfinder to see a real-time representation of the image I’m going to make is such a huge benefit to me.

You can see from the image above, that using an electronic viewfinder gives me the ability to see the exact scene as the image will be recorded in the camera.

This differs from the traditional DSLR type view (or Optical Viewfinder) where you could only see what your image will look like by reviewing the image after the fact.

In the image above, I also have the “Focus Peak Highlighting” feature switched on, which is a visual aid to where my focus is (it highlights the area in red).  This is immensely useful, especially when manually focusing or in low-light situations.

How does this help me become a ‘better’ photographer?  Well, in my mind it allows me to take a lot less images.  I have no real need or excuse to over shoot as what I’m seeing in the viewfinder is my finished image; if the exposure is bad before my eye, I won’t take the image.

This also aids me in editing and post processing.  Who wants to download 2,000 images when editing a wedding?  Shooting less, and observing more has become part of how I use the Fujifilm system and that, most certainly, helps me become a better shooter.

All of the images above are making use of the fact that I can see exposure, see the light and understand the image construction fully before I click the shoot button.

As you can see from that clip, I’m a great fan of black and white images and the JPEG’s straight from the Fujifilm cameras are simply stupendous.  Many professionals even shoot JPEG using the X Series – JPEG is not just the real of amateurs and hobbyists.

The more recent X Series cameras have the lovely Fujifilm Acros film simulation which is my favourite, along with Classic Chrome for colour. All the cameras, from the very first X100 onwards have a wide range of film simulations including Velvia, Provia, Astia etc. A real benefit for the X Series when considering the film simulations is the in-camera raw conversion.

The two images above were shot in RAW in the camera and I used the software in the camera itself to generate the two images. Of course, this doesn’t make me a better photographer, but it makes me more productive and I can use tools like the raw editor to get a better idea of how images will look.

The ability to make these choices and change them so simply, gives me much more time to concentrate on shooting.  I can choose to shoot RAW, JPEG or RAW+JPEG and use the camera very simply to change the image after.

Perhaps in a more direct way, the Fujifilm X Series helps make me a better photographer, because, well, it encourages me to take photos.

I have very little images of my family from my DSLR days. It just wasn’t something that crossed my mind to get the camera out, select a lens and carry it around all day.

Now though, I have an X100F or an X70 with me all the time. It can just fit in my pocket or be on the kitchen table.

I have so many photographs of my own personal life that I don’t believe I would have captured in the past.  And having the cameras around all the time, give me more of an opportunity to be constantly practising by constantly shooting. 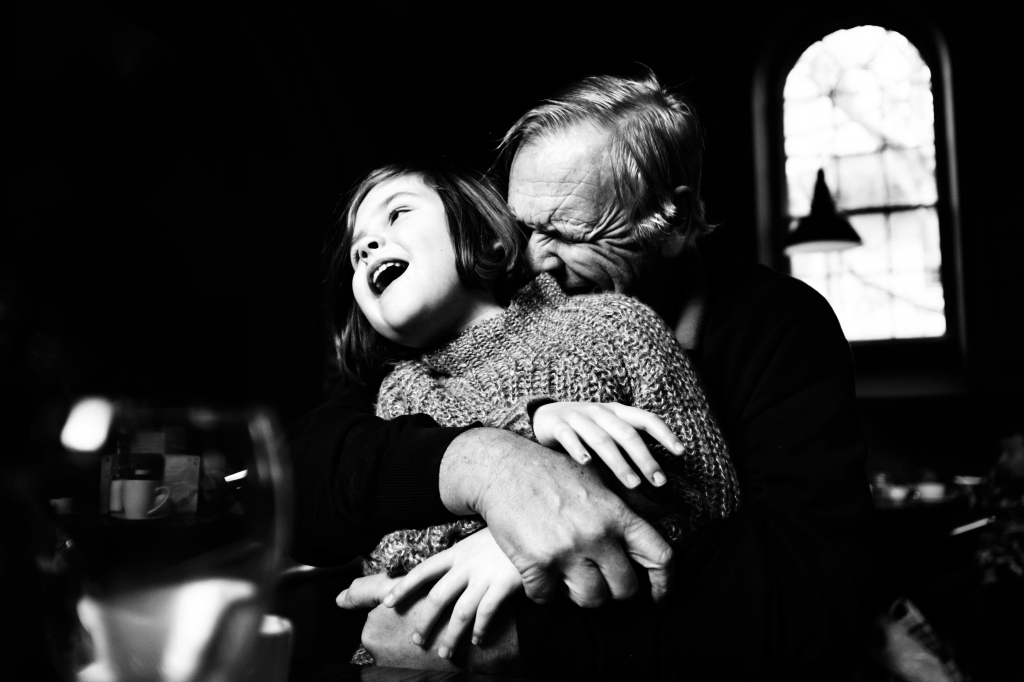 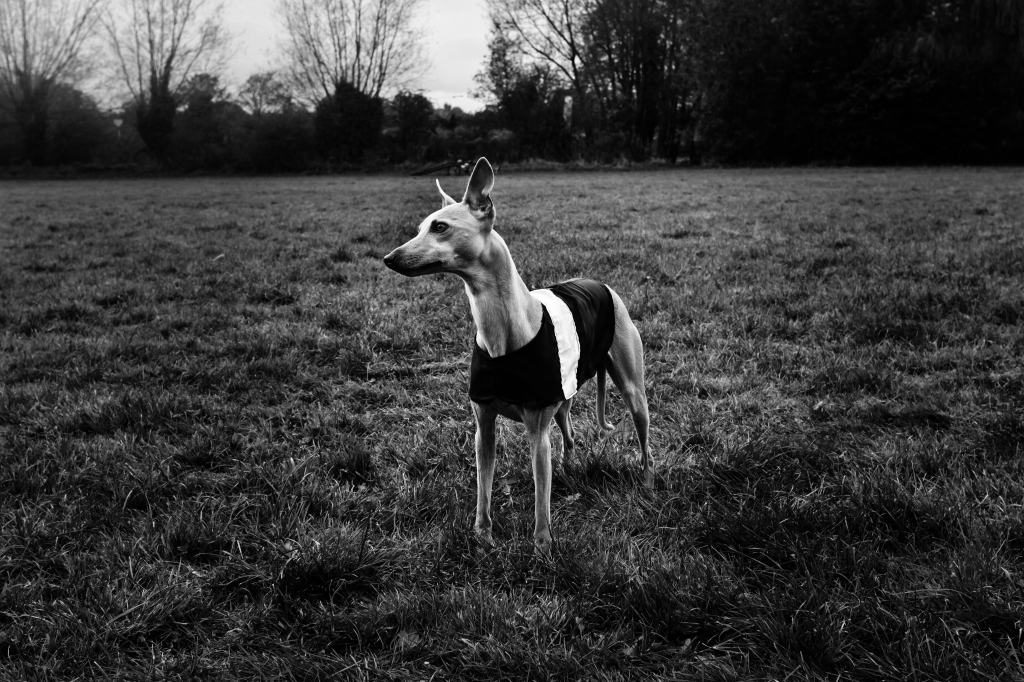 The above images are snaps that I’ve taken whilst out and about. I’ve just grabbed the X100F and popped it in my bag whilst going for a walk to a restaurant.

The sheer size and portability of such a camera does make me a better photographer because, well, I’m taking those photographs that otherwise would never have existed.

In addition to family shots and general life images, having a very small camera system is going to allow you to shoot in place and environments that you may not otherwise be able to…..and we all love to shoot, all the time, right?

For example, the next set of images were taken at Cheltenham Races during Ladies Day.  You simply won’t be able to get shots like this by point a large DSLR at people.  Or rather, they are likely to notice you and at best behave differently. 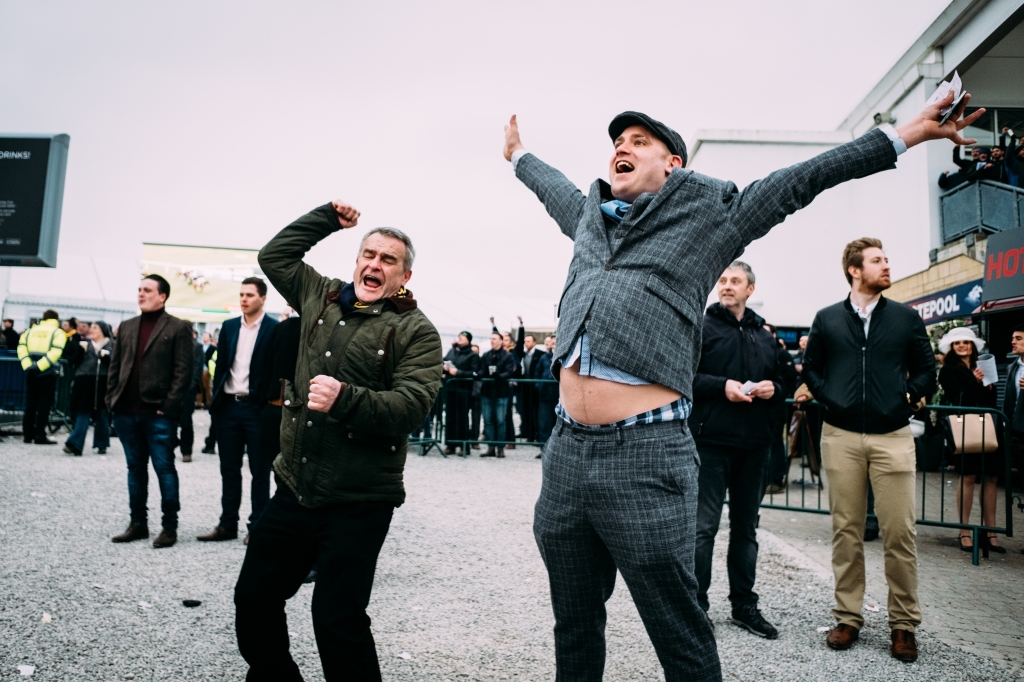 The images shown so far are shot on either an X100F or an X70, but recently Fujifilm have introduced an even more compact trio of prime lenses specifically for those shooting with the interchangeable lens systems.

The lenses are the XF35mm F2, XF23mm F2 and the XF50mm F2. Each of these lenses are smaller, and lighter than the previous versions as well as being weather sealed.  Perfect for those wet days on the streets or at the races!

Shot using the small, and light XF23mm F2 lens on an X-Pro2 in Chinatown, London.

So of course, in all seriousness, we all know it’s not the camera that makes you a good or bad photographer, but having a system that can help you out at every opportunity and is genuinely easy and not tiresome to use….will, indirectly, make you a better shooter.